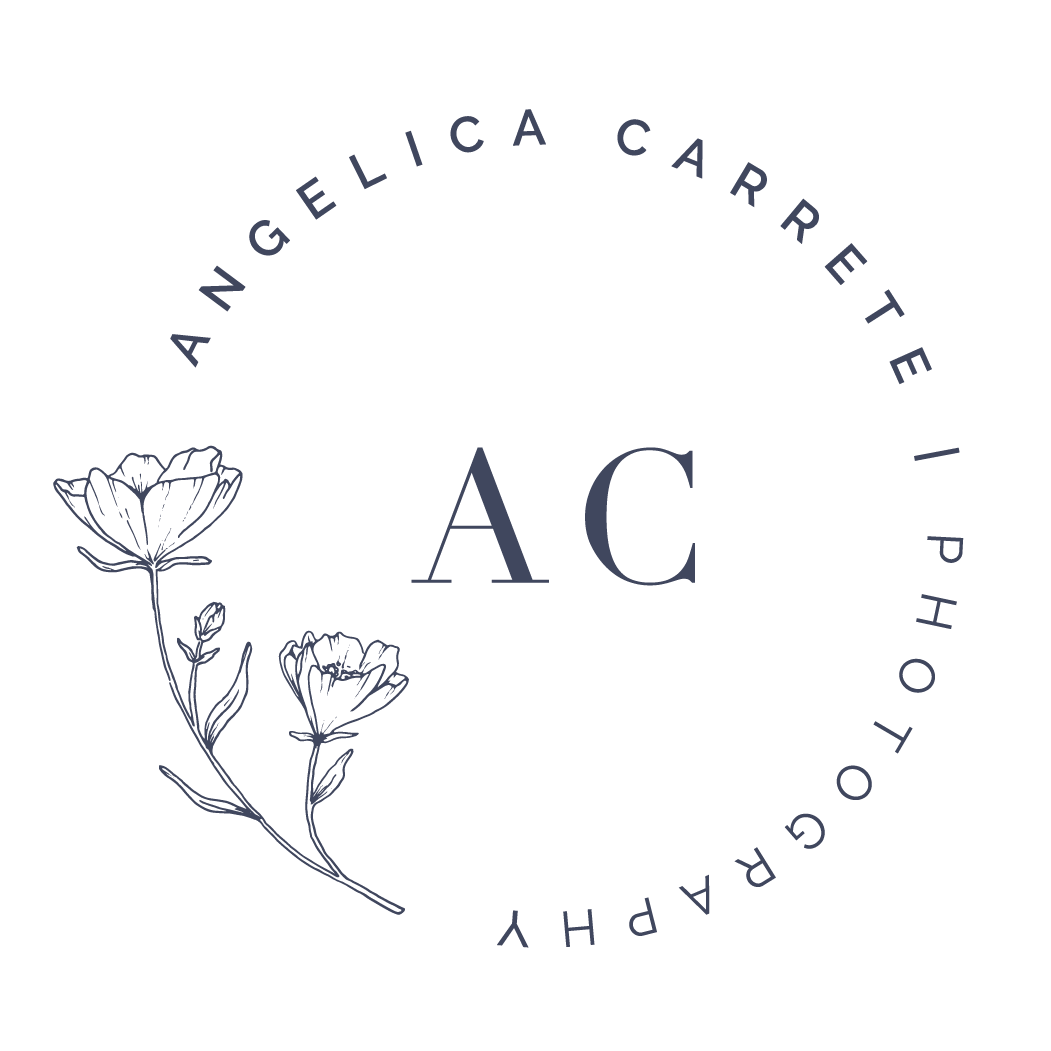 Proposals are always so emotional and special, but nothing compares to seeing your closest friend ask his soulmate to marry him. Gustavo and Sabrina met Freshman year of college in 2016, only shortly after Gustavo and I became friends. For the past 6 years, I have been able to see them grow as a couple and as individuals, to witness a love so pure and deep, and be there to capture their most special moments.

I still remember the day Gus told me he was planning to propose and showed me the ring he planned to buy. I felt so much joy and excitement because I cannot imagine anyone better for him. The plans started coming together and finally I received the text saying, “It is happening this month.”

We planned the details and set a date. Thankfully, they had adopted a little puppy, Gino, not long before this and Sabrina had been wanting family pictures. This gave us an excuse to set up a shoot and document the proposal without any suspicion.The day of, I was so nervous. Even more than ever, I wanted it to be perfect. As we were setting up for the shoot, Gustavo slips the ring box into my hand for safekeeping. All I was thinking was, “ Don’t drop it… don’t let it slip out of your backpack… is it showing?”

After a few deep breaths, I settled down so she would not be suspicious. I could see our other friends lurking in the background helping make sure everything was ready for the big moment.

We were at the place where their story began: our alma mater, St. Edward’s University. After a few shots in front of Main Building, Gustavo gives the signal to walk to the spot. As we turned the corner, the Mariachis started playing and surprised Sabrina. Even now, she had no idea. Suddenly, Gustavo motions to me and I hand him the box, and it begins.

As he gets down on one knee, Sabrina starts crying and so does everyone else gathered with them. I quickly have to wipe the tears so I don’t miss a single moment. Without any hesitation, she says yes!

The next moments are filled with happiness, tears, love, dancing, and pure shock. I have to admit I cried while editing the pictures and I am getting emotional while thinking back on this day now.

Both of them have been some of my greatest supporters in all of my life endeavors, especially photography. They have been there for me through the highs and lows in life and I wouldn't want it any other way. Being able to capture special moments like this is always such a blessing.

To my best friends, I wish you both a lifetime of love and happiness. I can never thank you enough for all you do. I am beyond excited for you! Cheers to Mr. & Mrs. Saucedo! 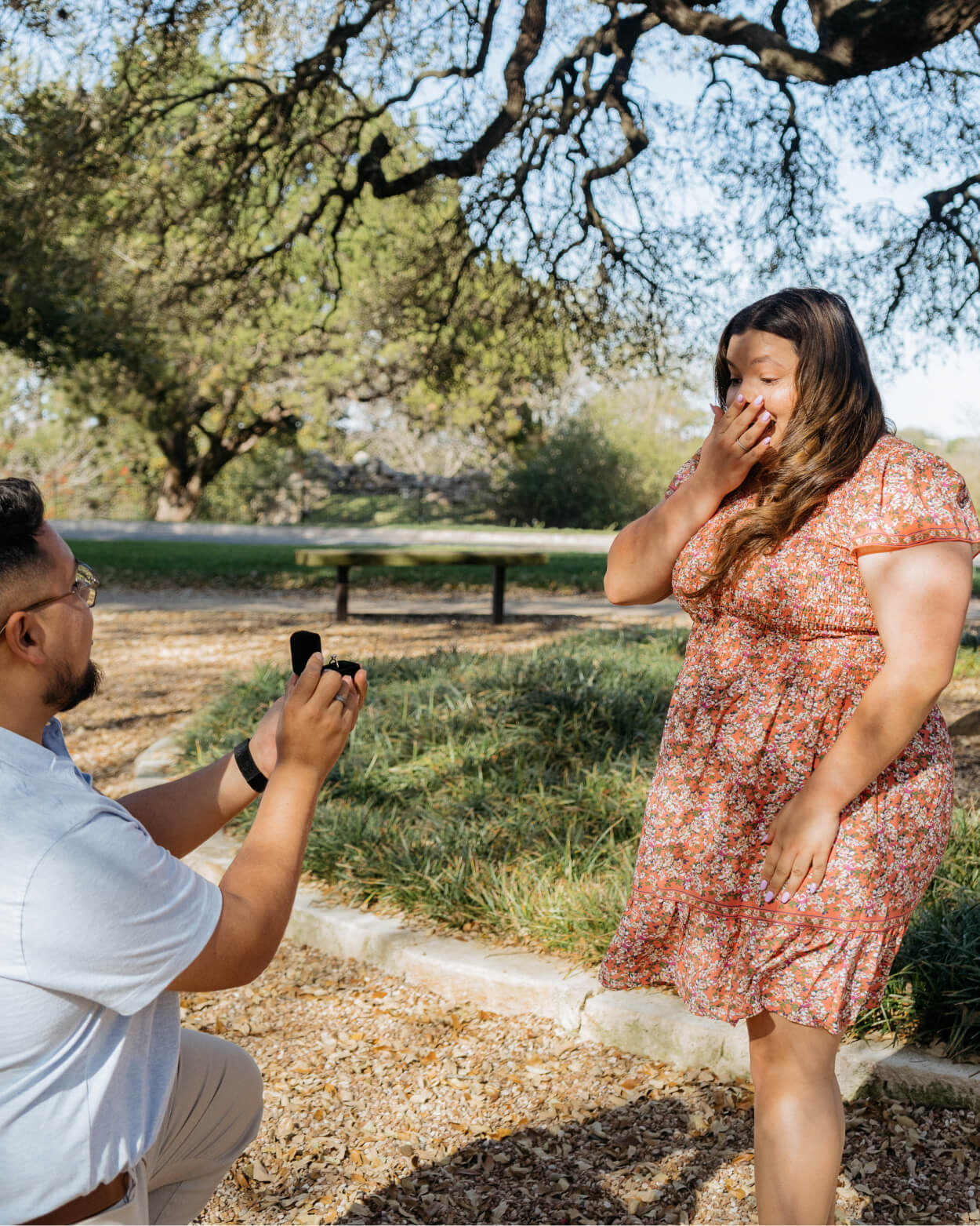 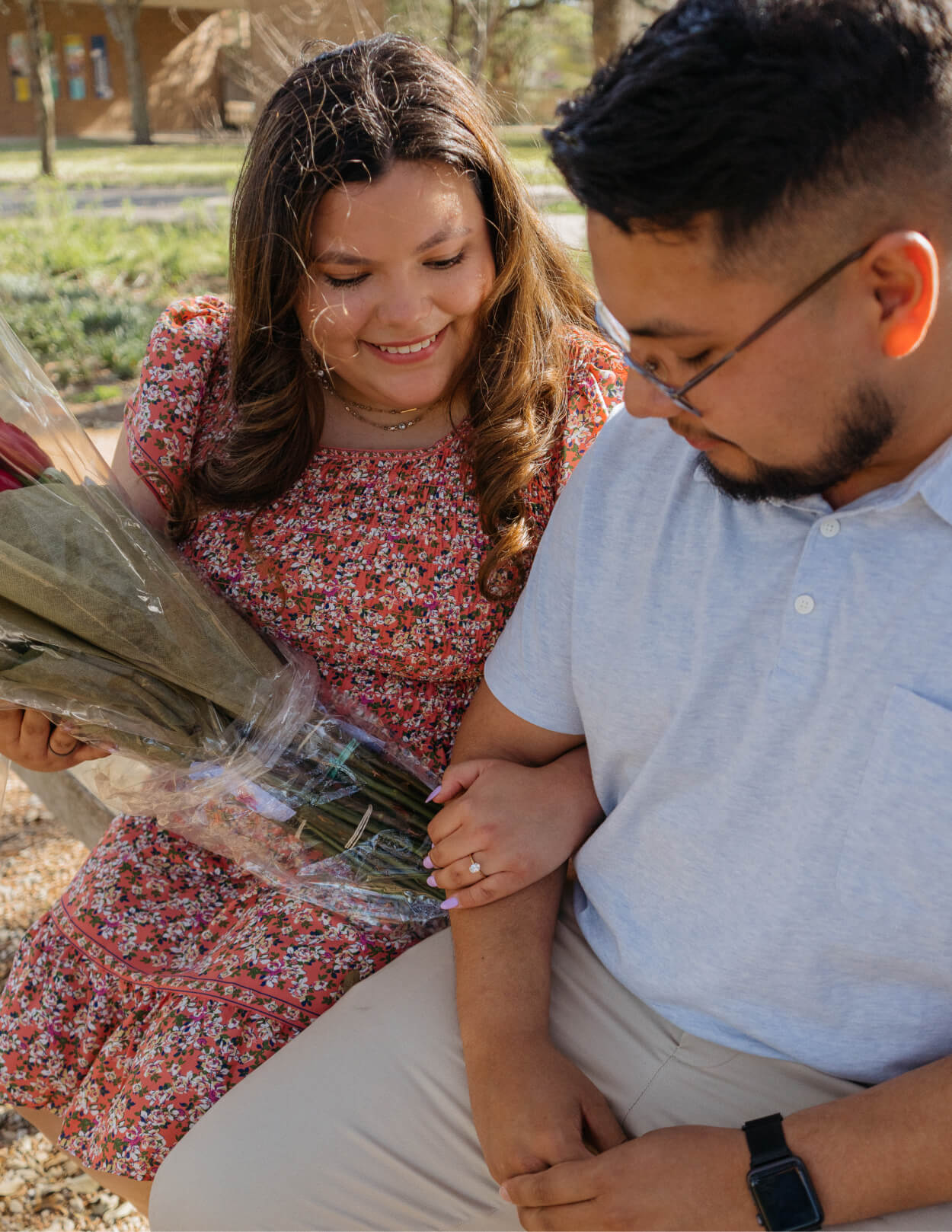 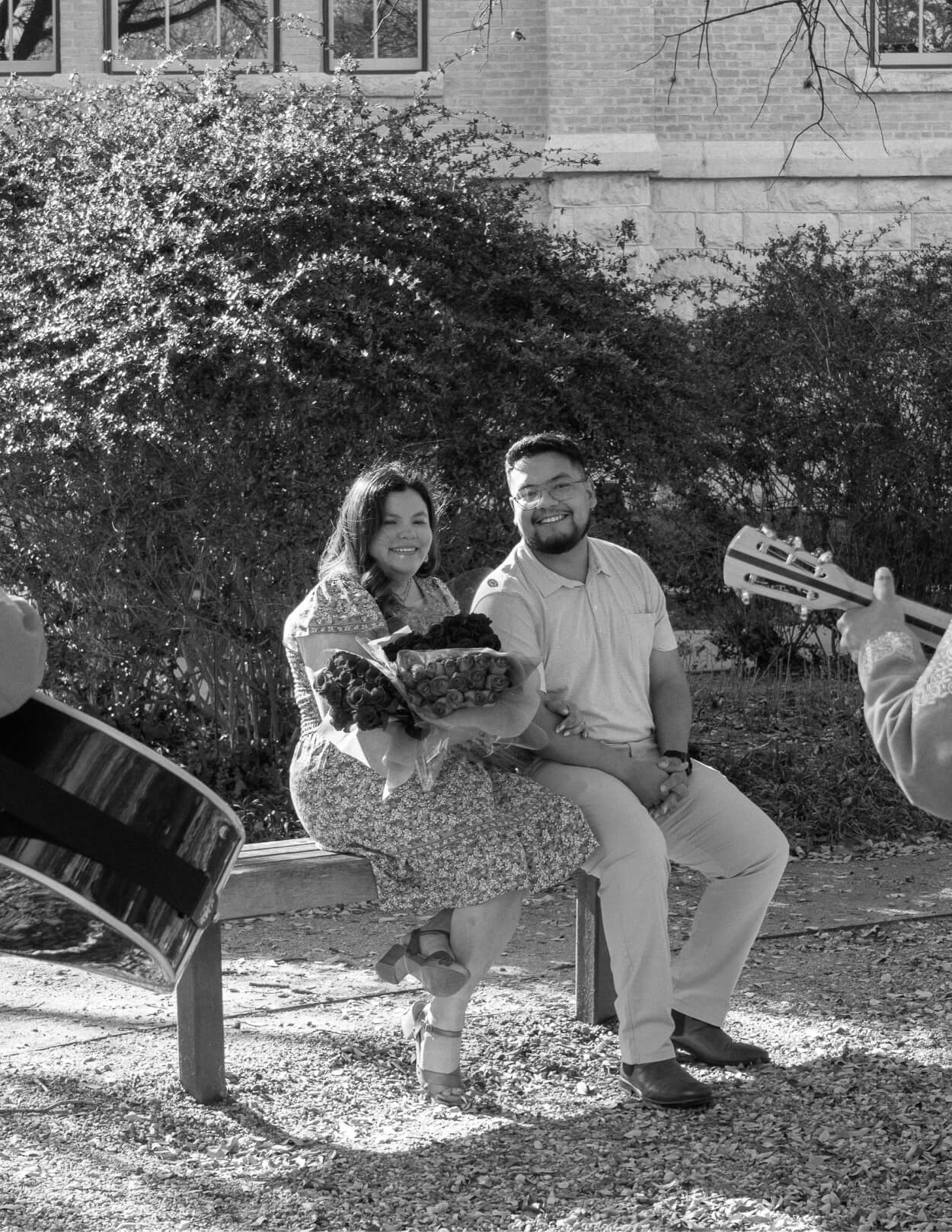 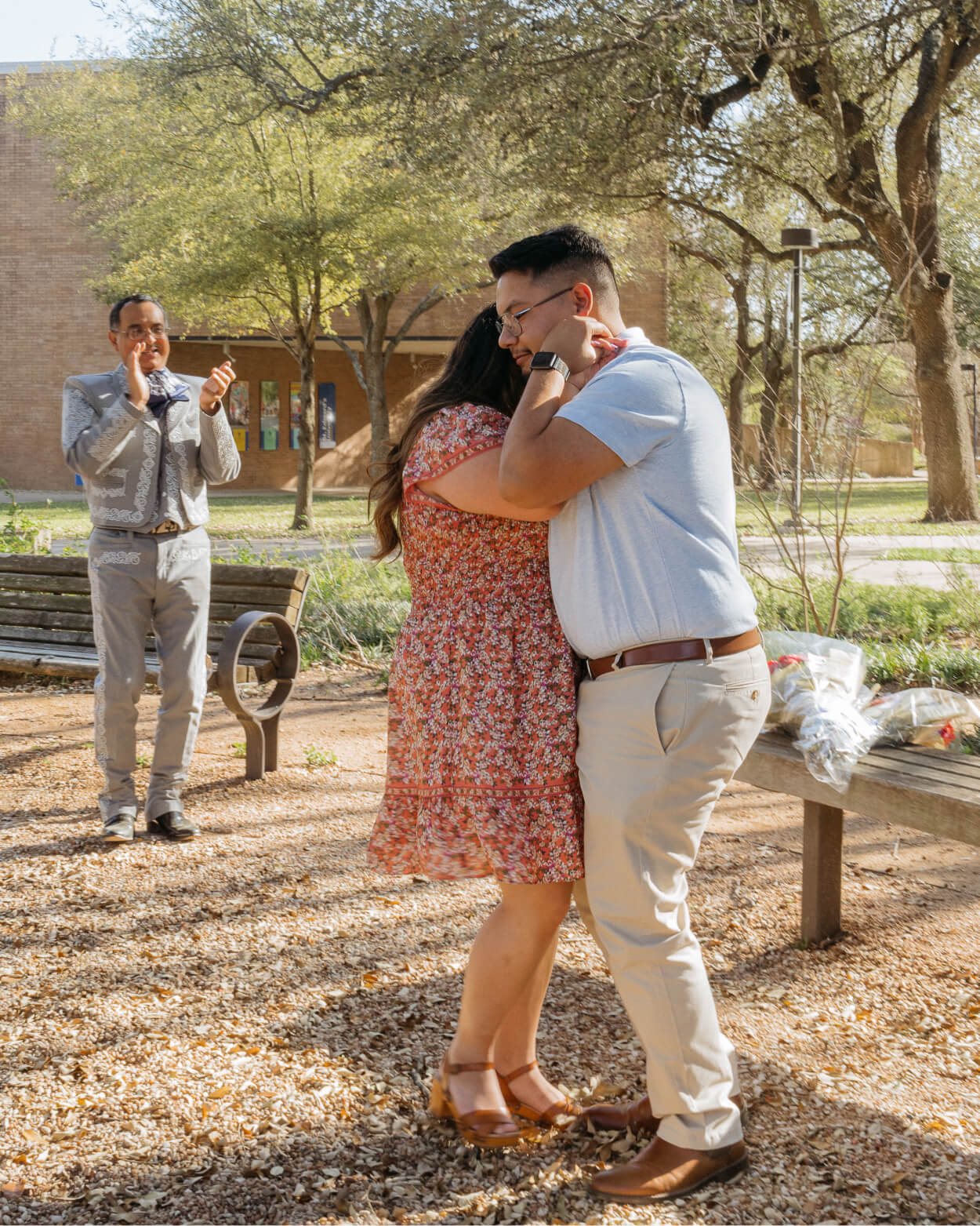 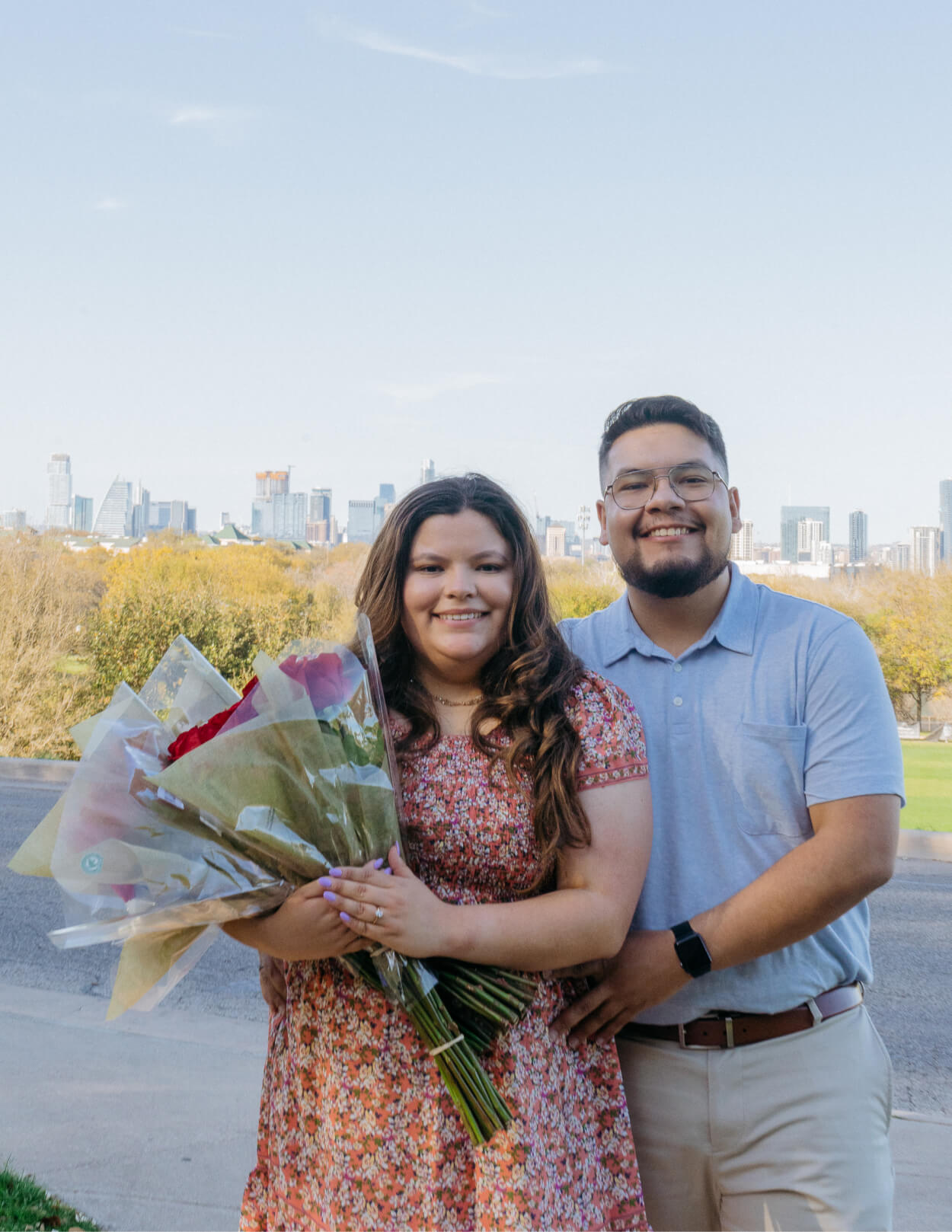 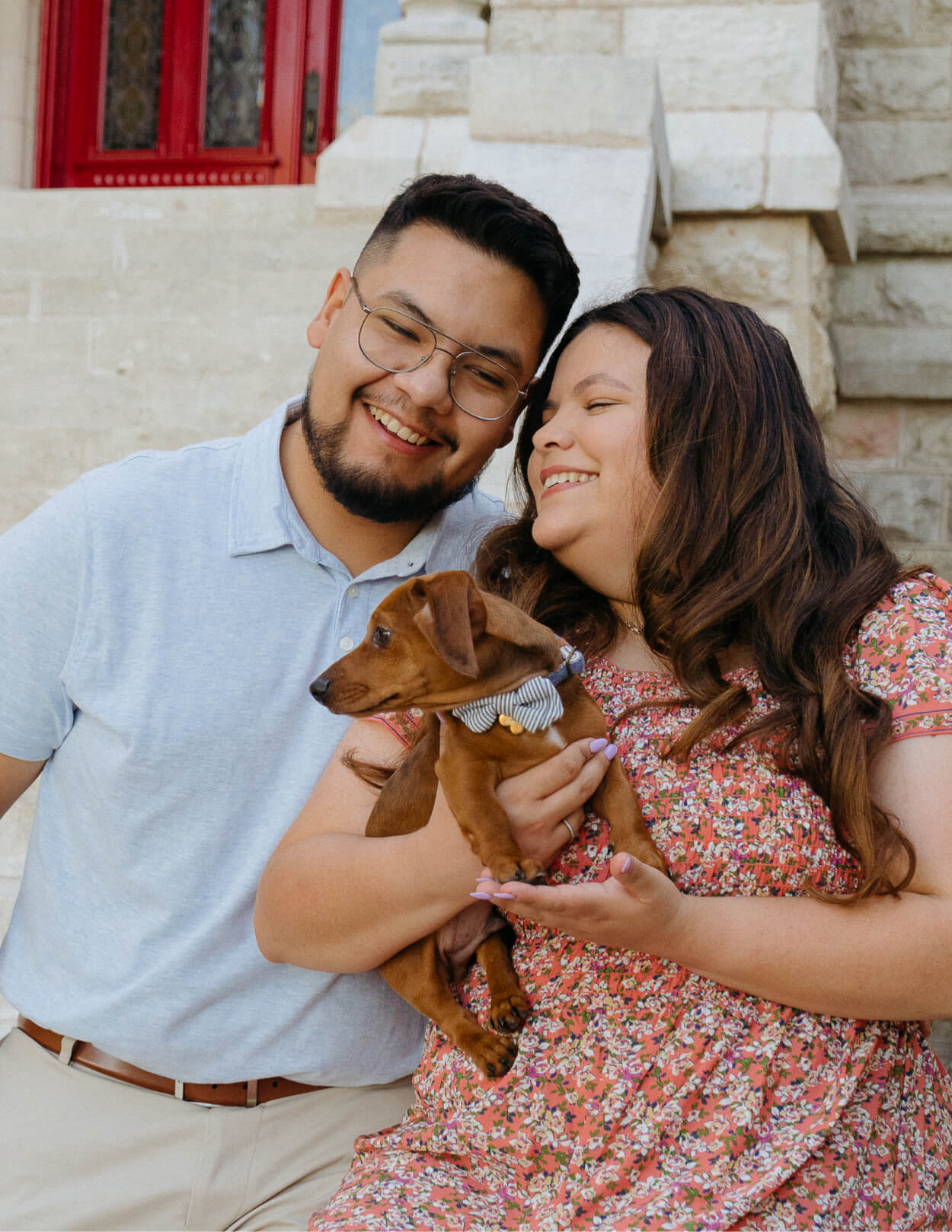 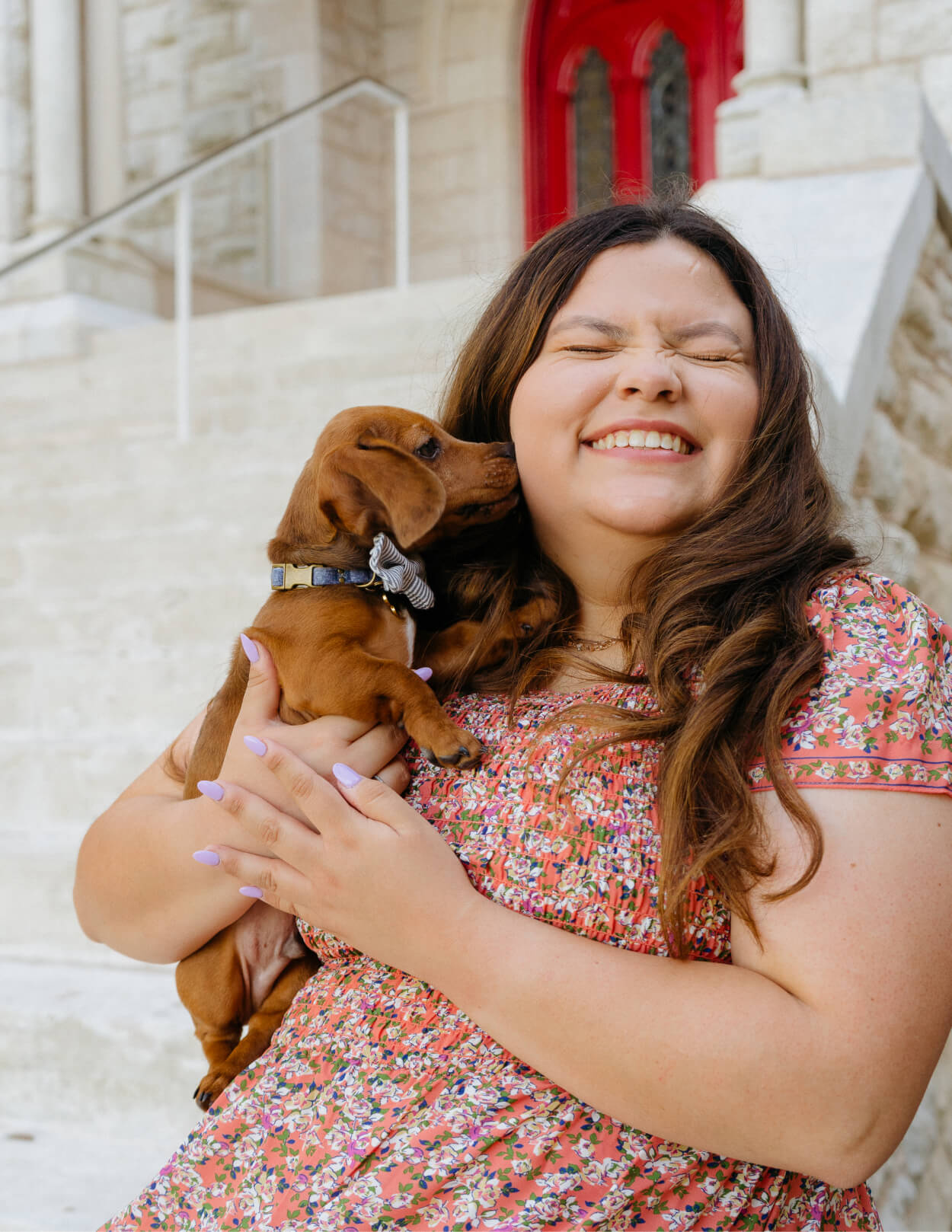 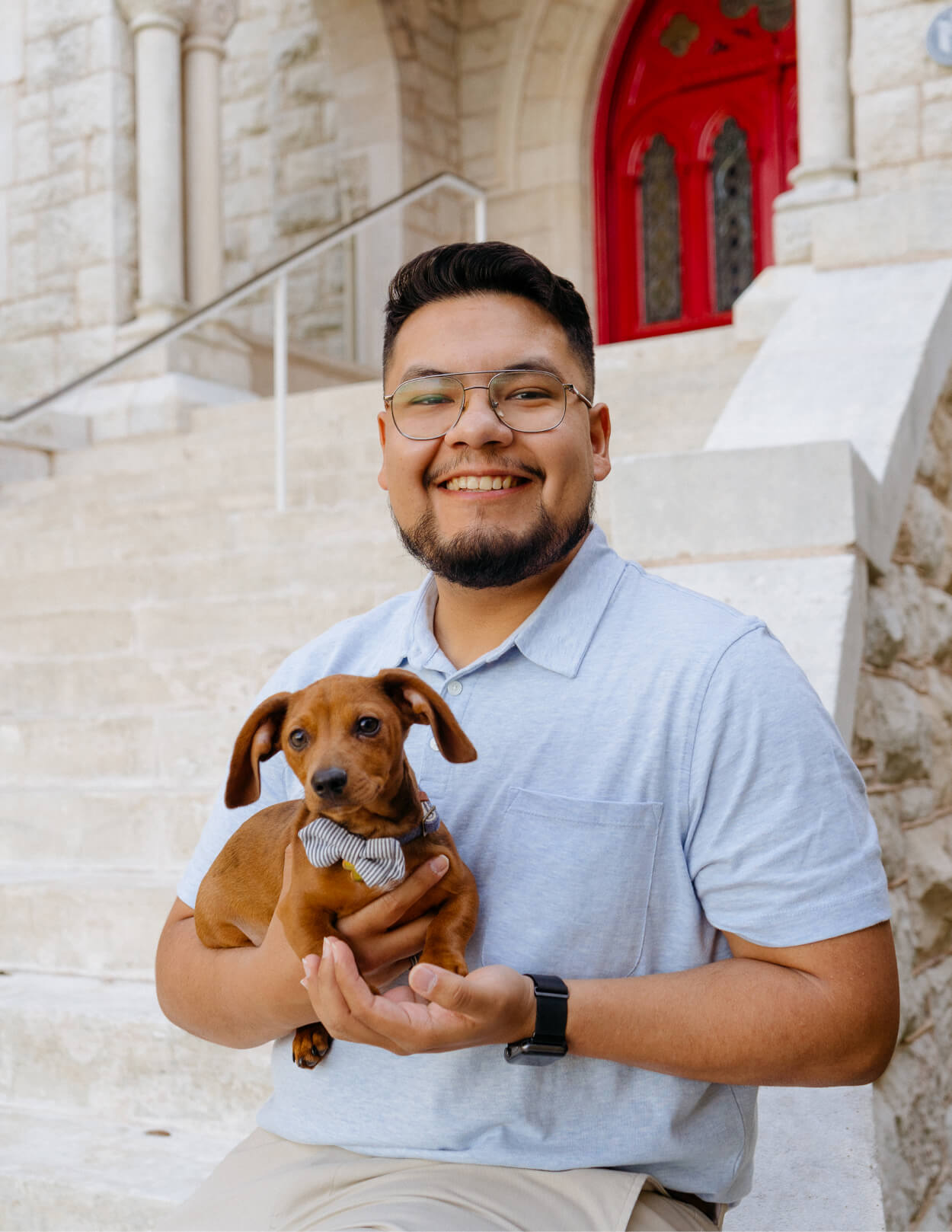 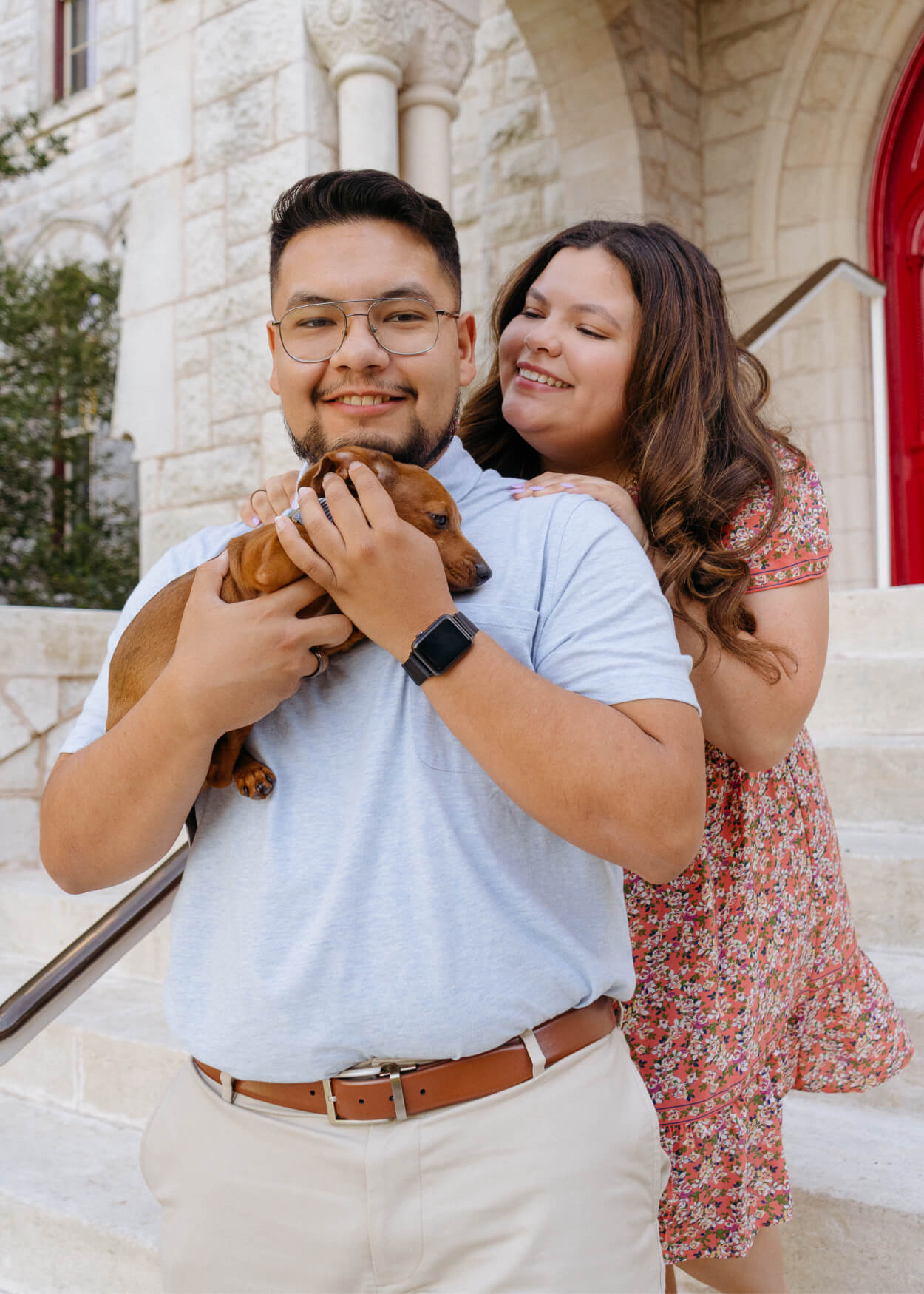 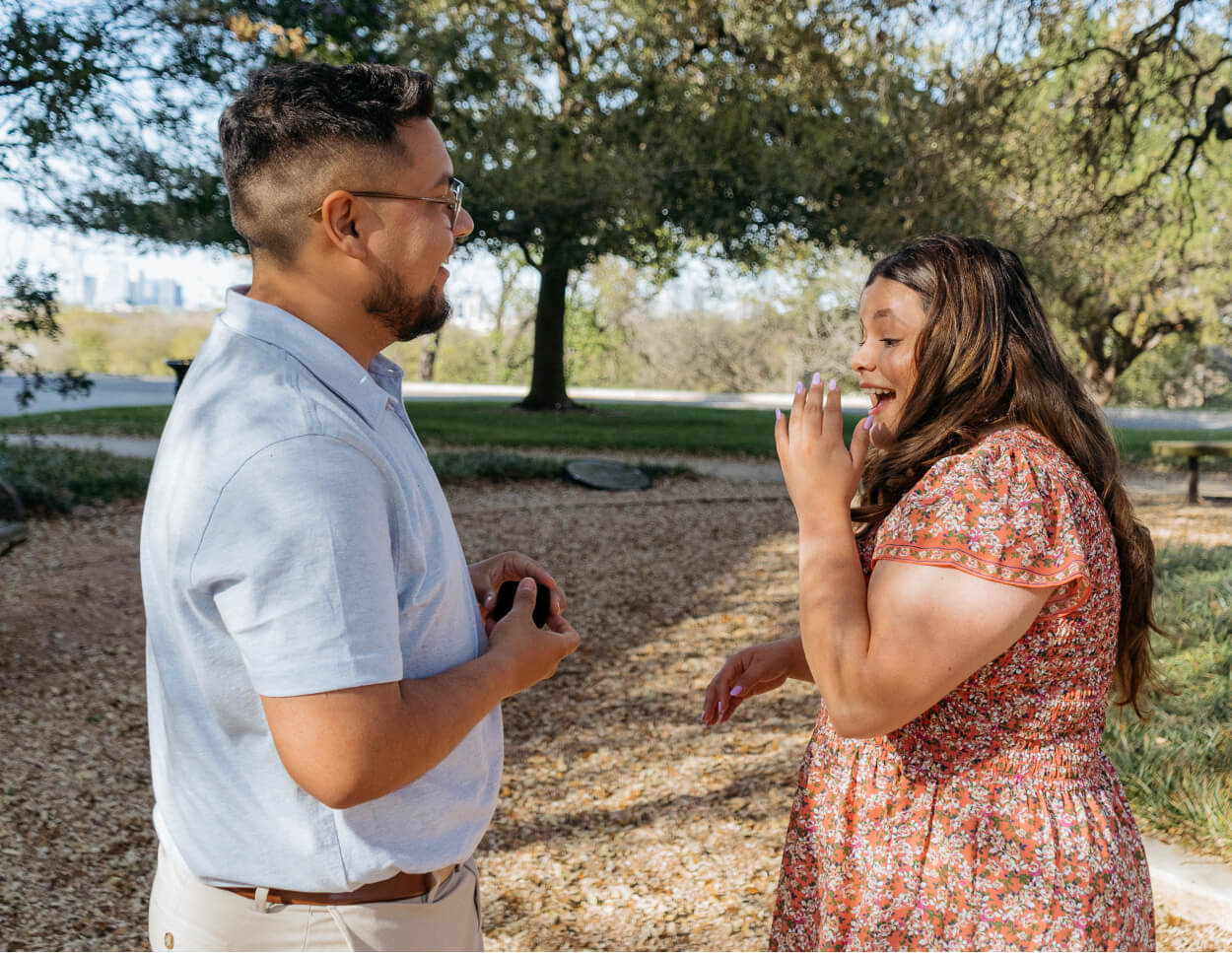 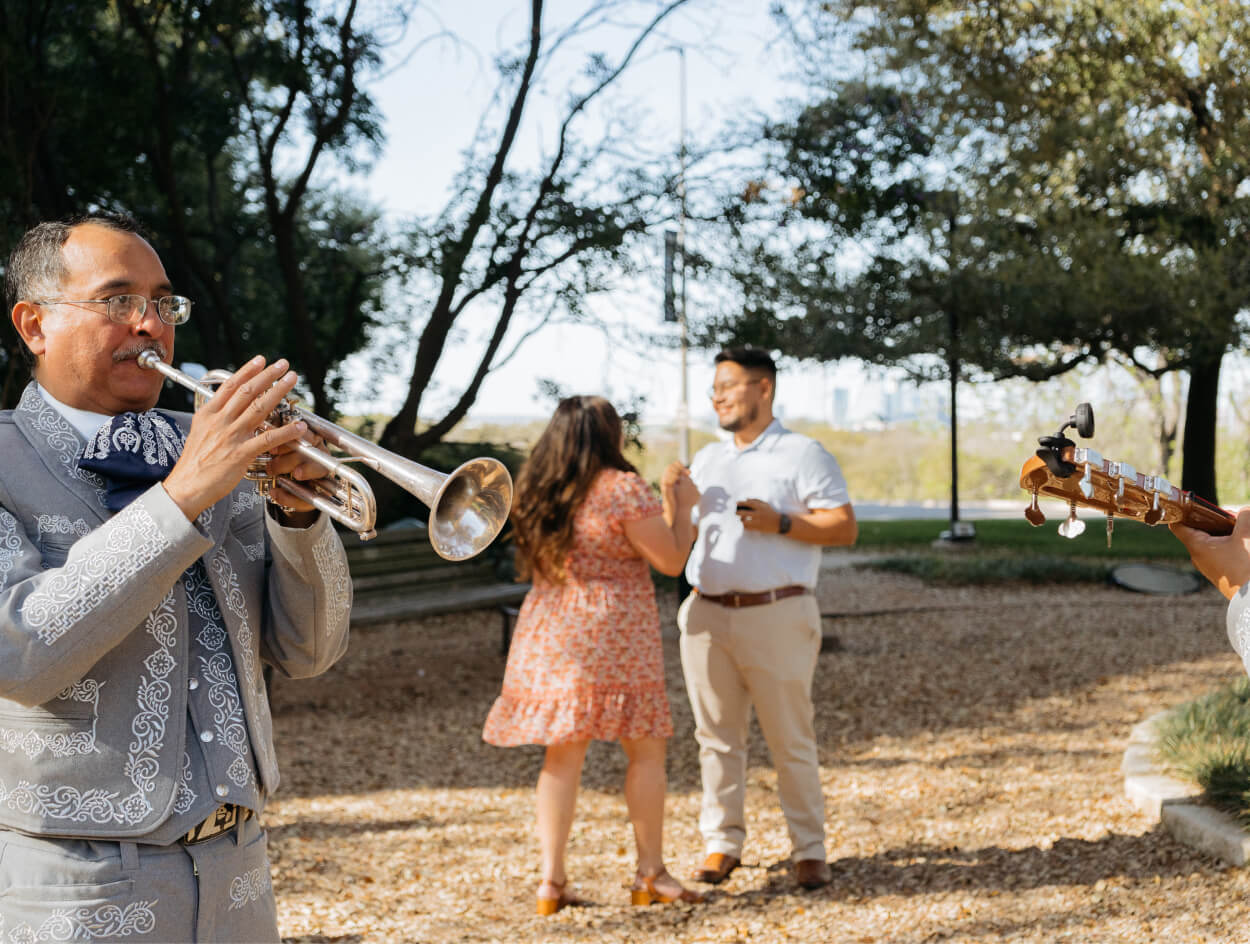 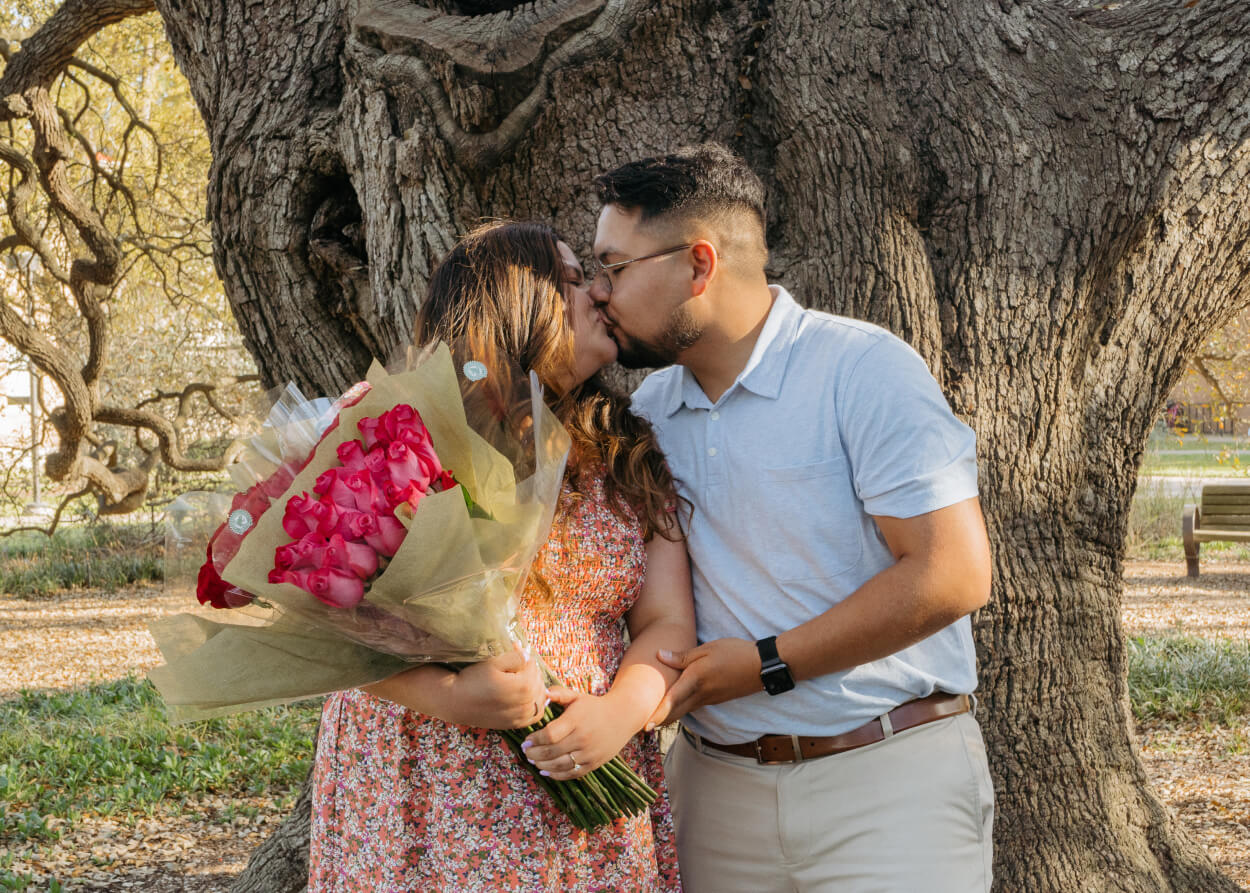 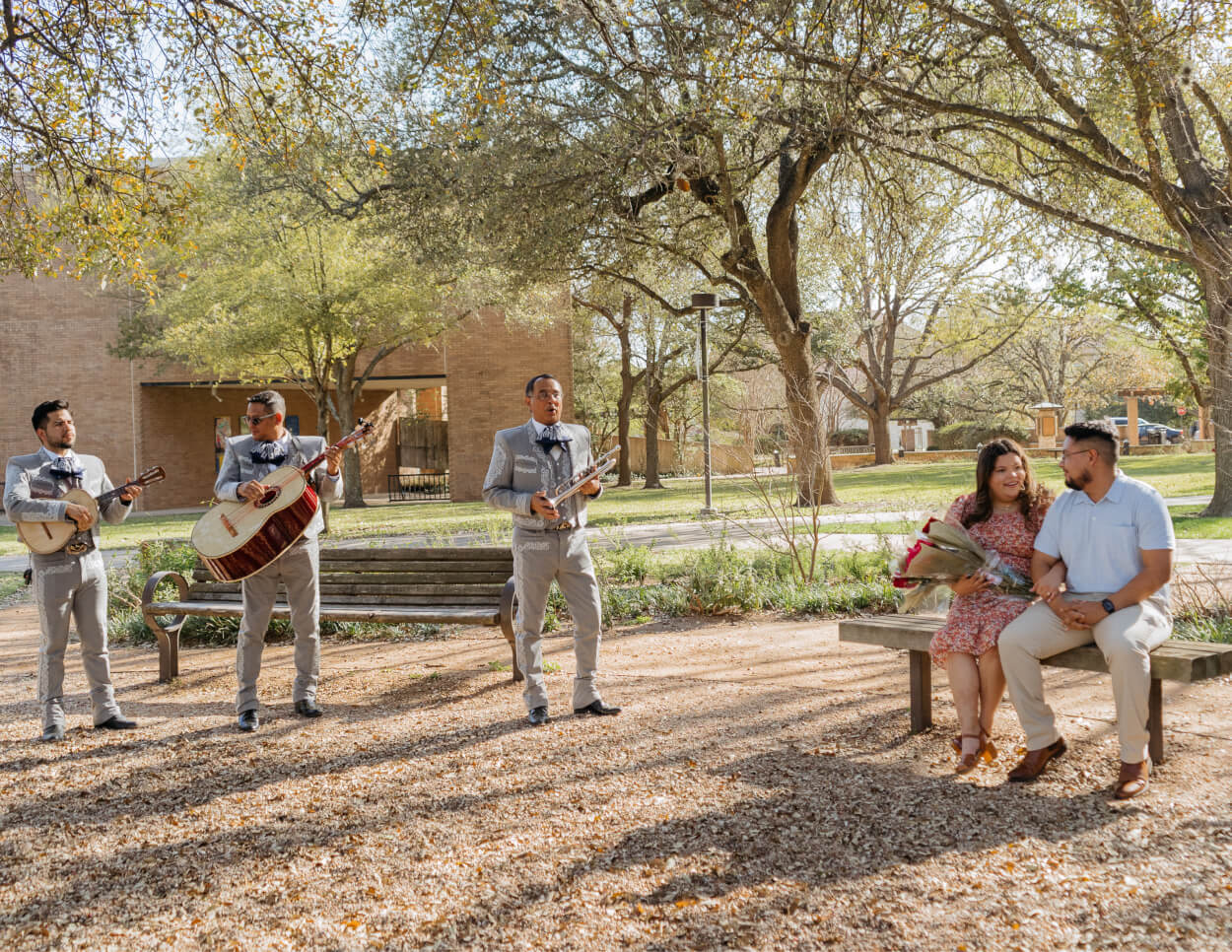 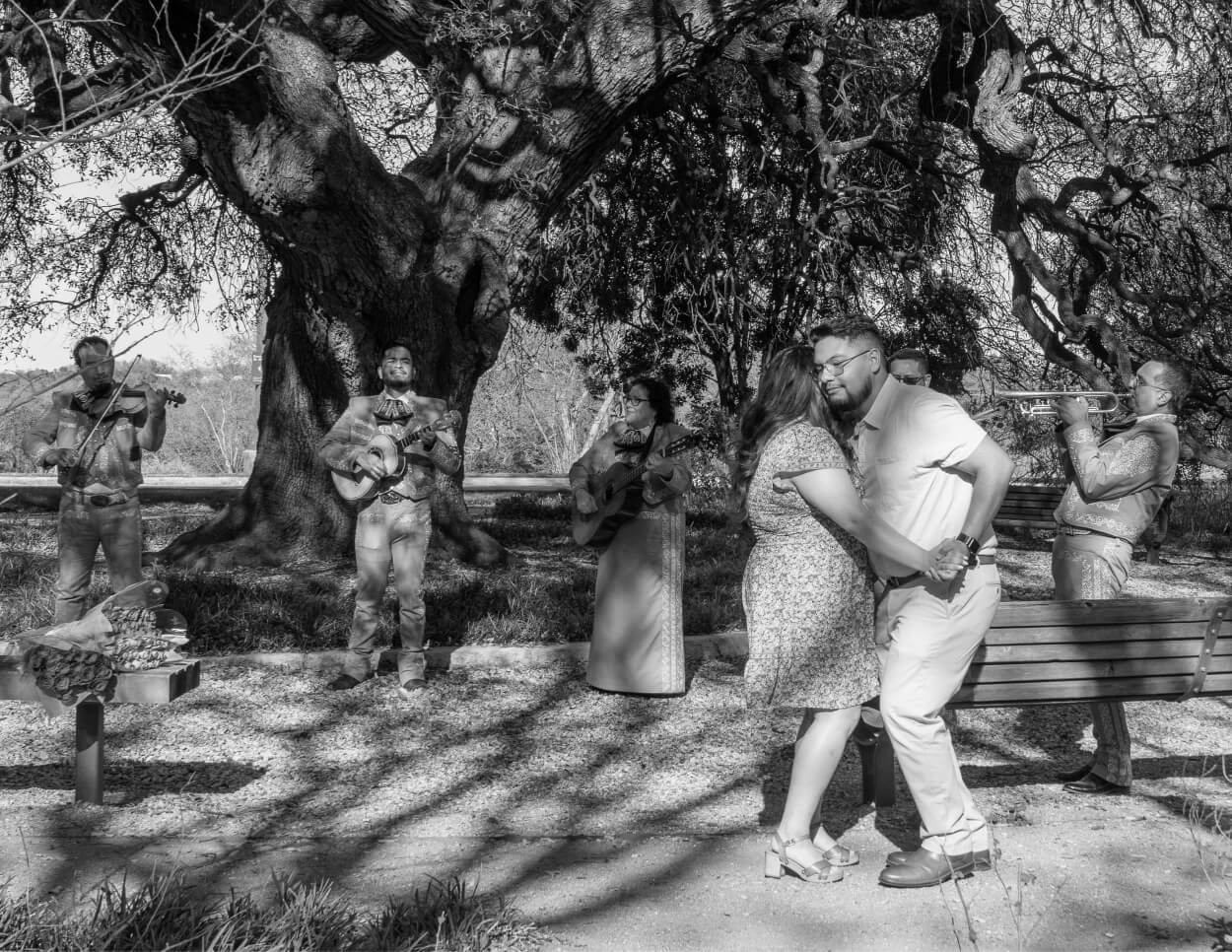 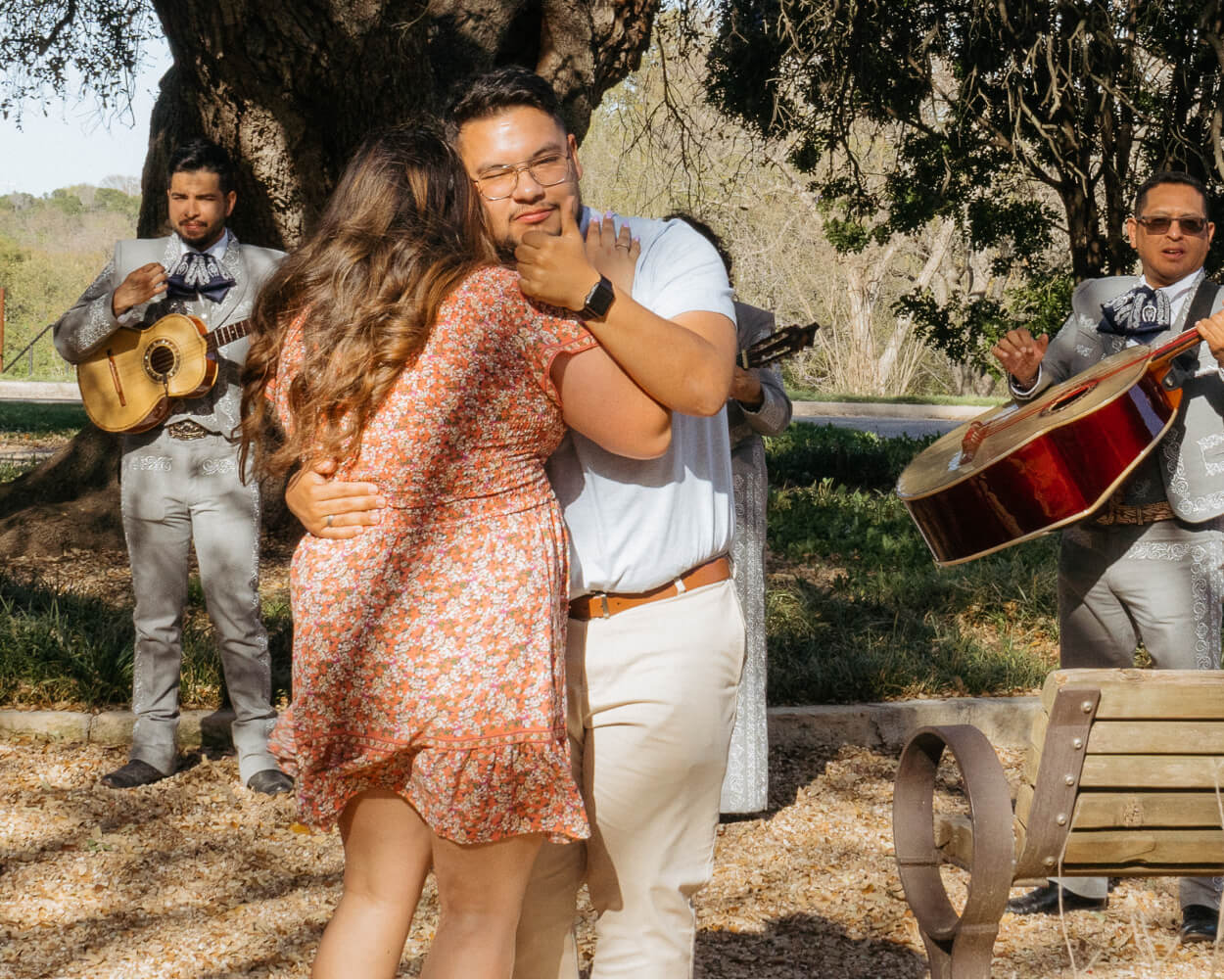 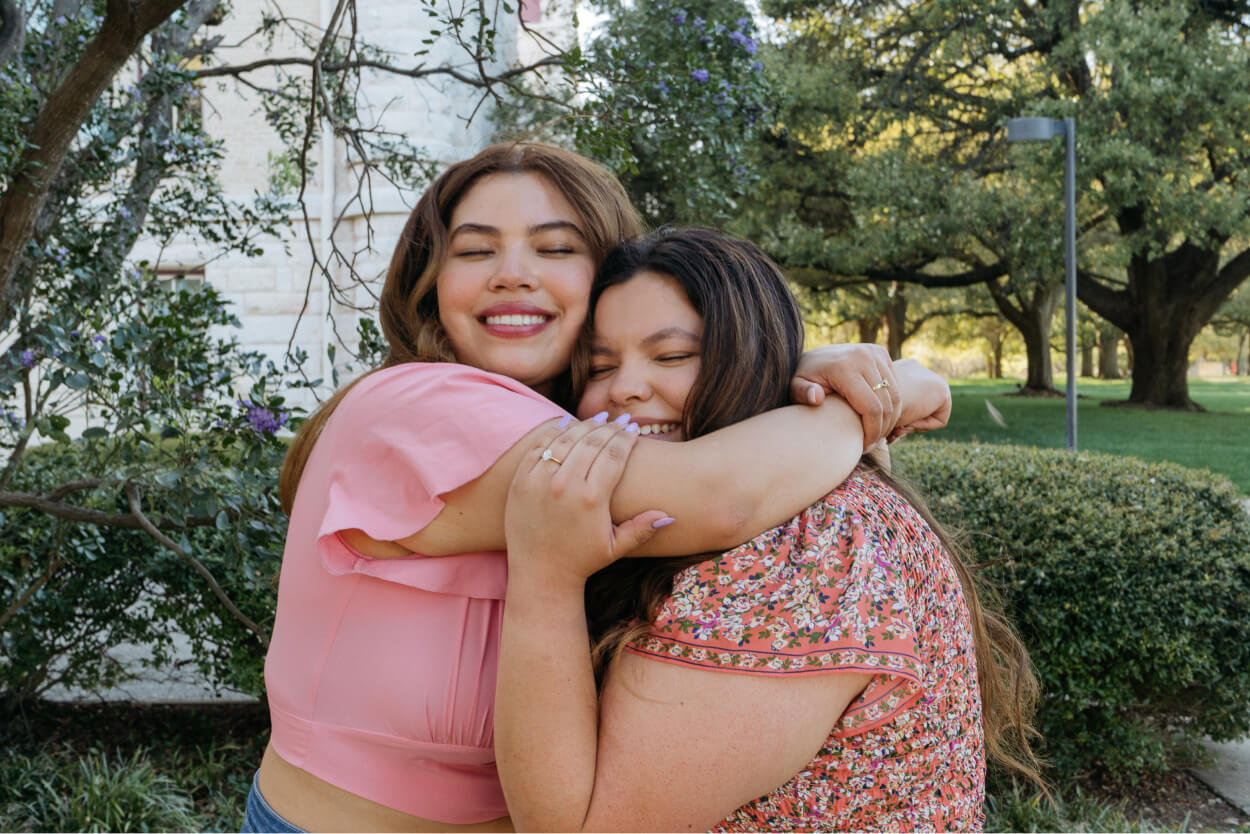 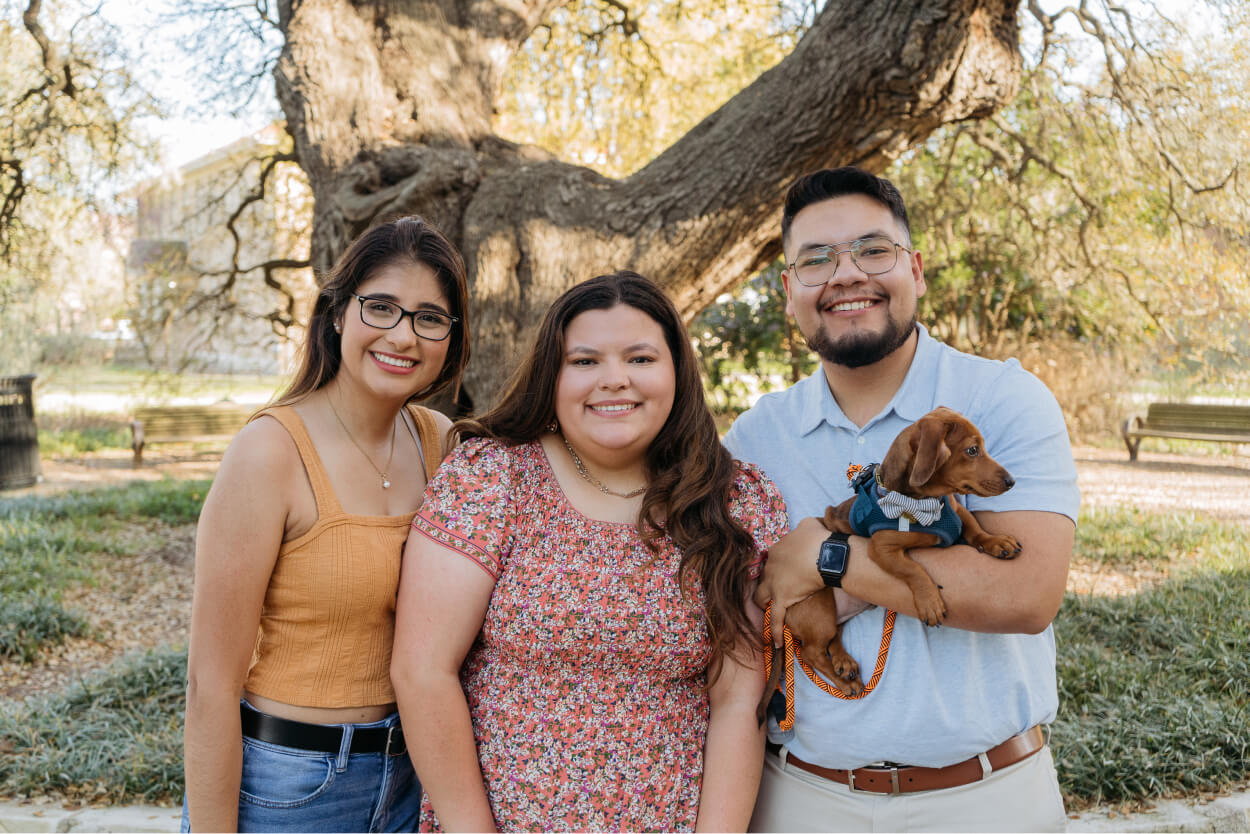 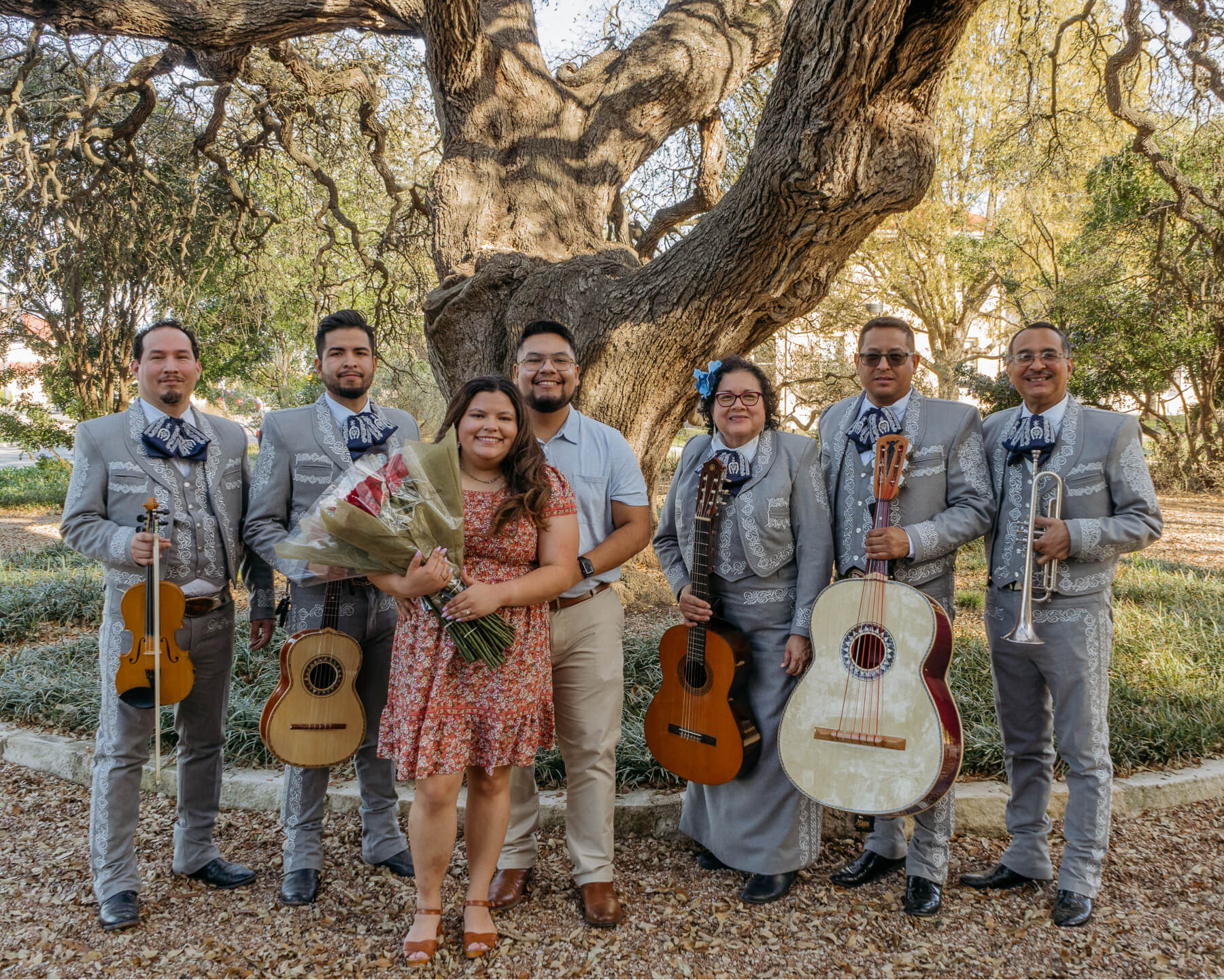 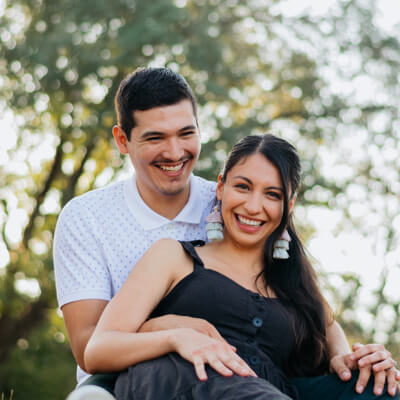 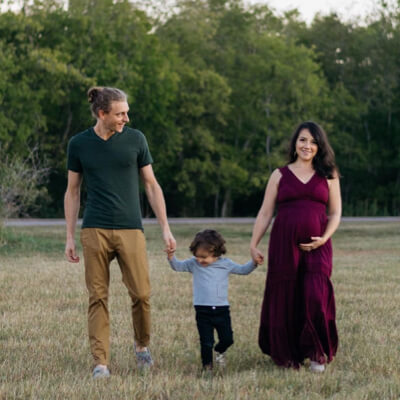 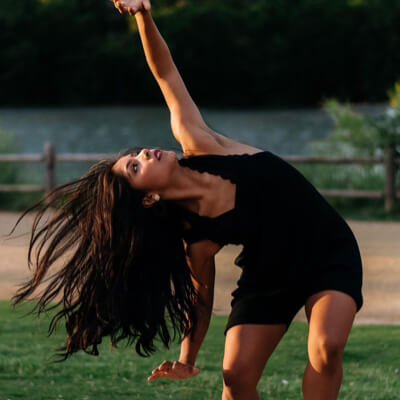 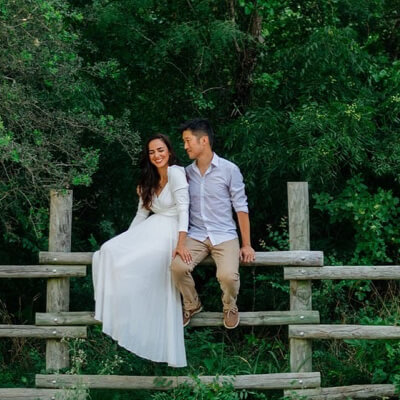